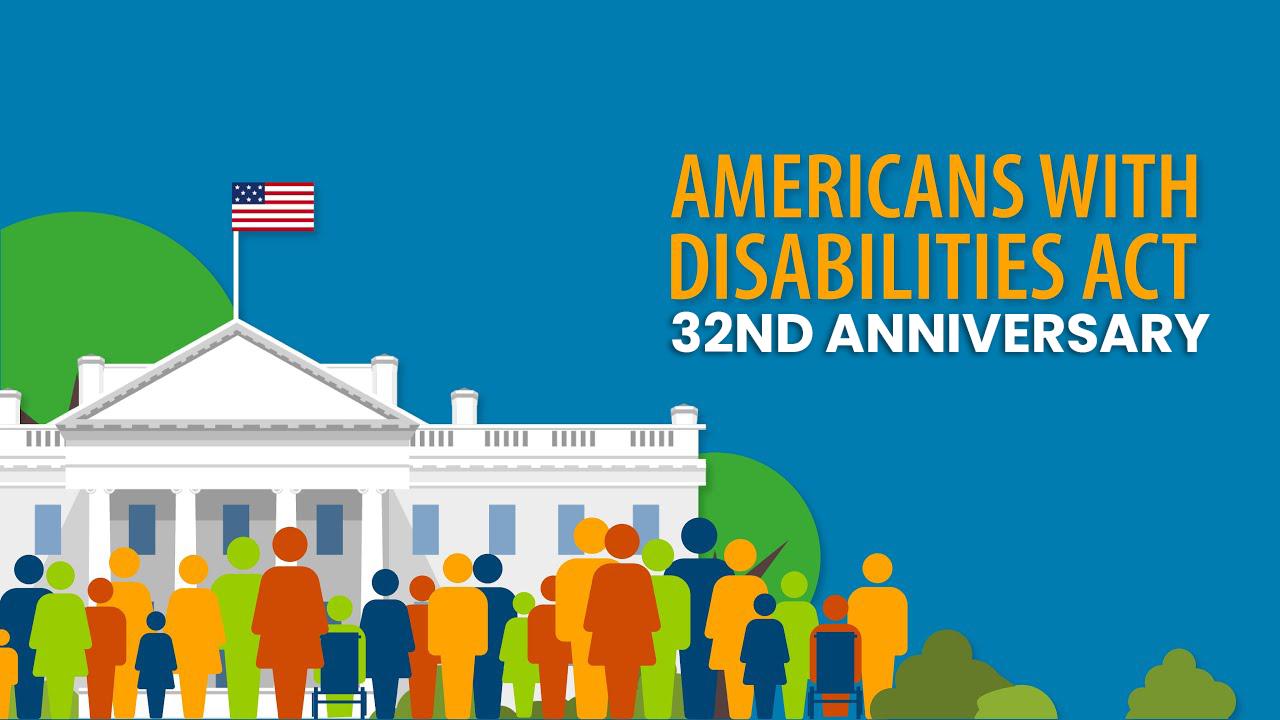 Thirty two years ago this month, the civil rights of people with disabilities were changed forever with the passage of the Americans with Disabilities Act (ADA) on July 26th, 1990. On that date, laws were enacted in the U.S. that prohibit discrimination against Americans who are living with disabilities, including those with mobility challenges.

As we celebrate the ADA’s 32nd anniversary, Amramp Accessibilityinvites you to explore the ways you can support the ADA by posting pictures and comments on social media using the special hashtags #ThanksToTheADA and #ADA32.

Show your support for the ADA which has helped ensure that millions of Americans with disabilities have access to indoor and outdoor public spaces, events, and facilities.