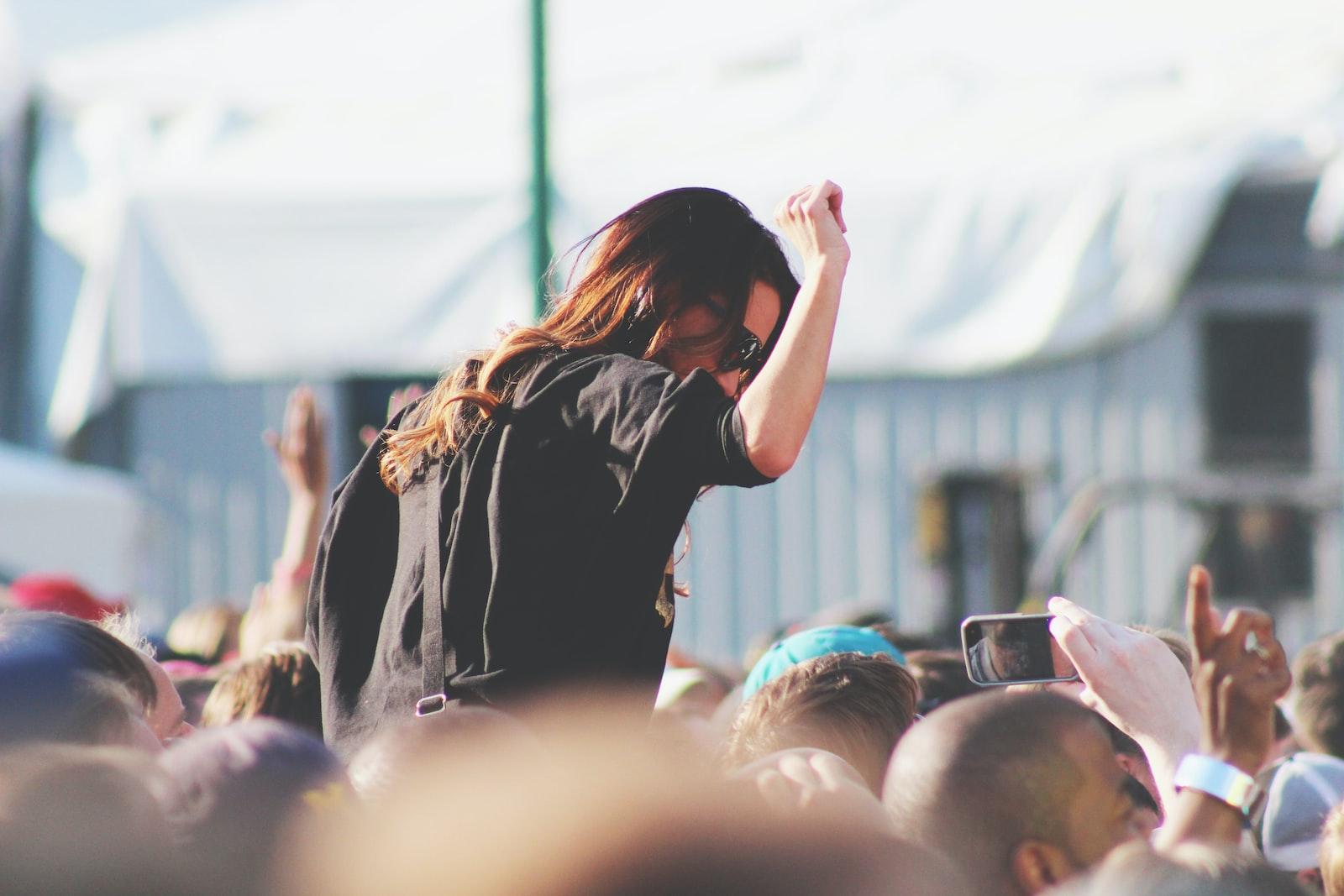 Accessible Festivals, a nonprofit organization dedicated to making music and other recreational events fully accessible to people of all abilities. Support for the concept has been steadily growing within the live events industry. It hit the fast lane during the last few years.

This week Accessible Festivals is formalizing an initiative to help stem another challenge to disabled festival-goers—affordability. The Dan Grover Memorial Ticket Grant Program soft-launched earlier this year. It provides complimentary admission to some of the biggest names on the festival circuit. Bottlerock, Coachella, Electric Daisy Carnival, Lollapalooza and Stagecoach are among those that have already activated with free tickets.

“We designed the program primarily for people who have recently been injured or recently been diagnosed with an illness, something that has radically changed their lives, so they can have something to look forward to,” says Whitney.

“These things can be rather expensive, so the goal is to give somebody that gift when they most need it.” he says. He notes his Coachella experience “was the first place that I was able to smile and not be consumed by anxiety and self-consciousness and being afraid of what the future held. We all know music has this ncredible healing power. Having that experience got me through the hardest year of my life.”

The grant is named after ADA accessibility champion Dan Grover, who recently passed away, and recipients will be selected from applications submitted via the Accessible Festivals website for admission to the fall schedule of events including Electric Daisy Carnival Orlando, Firefly, Made in America and Rolling Loud NY. All of the festivals participating in the program have made a commitment to all their disabled fans and have well-established ADA compliance programs.

The program is evolving quickly, having doled out about a dozen grant tickets so far this year. Whitney says “we’ll have a couple dozen by the end of this year, and for next year we’re anticipating it will be about 100 events.”

Support for the grants is another sign that the industry is ratcheting up its commitment to accessibility. “There’s certainly greater consciousness, and people are thinking about it in broader and broader senses. Some things weren’t all that much on the table pre-pandemic, or were very isolated, and now they are conversations that are happening regularly,” he says.

Coachella, for one, he says, “has probably the largest accessibility program of any event in the United States, and there’s probably no other music festival that has as many disabled guests. Weekend 2 of Coachella this year, we had over 1,000 guests with disabilities present at the show.”

Whitney would know. In tandem with Accessible Festivals, he also runs Ten Fifty Entertainment, a provider of accessibility and guest services programs that consults for more than 100 events. He personally serves as ADA compliance director for Coachella, Stagecoach, Firefly, Made in America, C3 Fest in Vegas and the PGA Championship Tour, among others.

This year promoter Goldenvoice’s Coachella team included 40 people working full time on ADA compliance during April. The fest had three on-site locations dedicated to disseminating information about accessibility services. There was a fleet of 16 golf carts, ADA parking, and ADA shuttles. A separate ADA campground located right next to the venue entrance included amenities like ADA shower units, ADA lanes at each entrance, and 10 viewing areas for guests with disabilities.

“Terrain is always challenging—I do shows on beaches, I do shows on mountains—but my belief is that you can always design something to be accessible. You just have to go into it thinking, ‘How is somebody’s who’s blind, how is somebody in a wheelchair going to get there?’ You can always find a solution,” Whitney says.

Solutions are also being innovated in the sensory space. “These environments can be incredibly overstimulating—there’s a lot going on with the sounds and the lights and the crowds and the pyro. So in the last couple years what I’ve been really excited to see is that more and more events are creating sensory-friendly spaces,” he says.

“It’s one thing when you’re thinking about ADA compliance and how to make something conform to building codes, defining wheelchair accessible paths and all the structural elements. But getting into the programmatic parts of it in terms of providing equal access and experiences, that’s kind of new, and where I see things going more and more.”

As he continues to build out the Accessible Festivals platform, Whitney says the work is “never over. Whenever a show ends I’m like, ‘Ok that was great,’ and then there’s always improvements to be made.”

“There’s nothing more rewarding for me than going on an ADA platform and seeing somebody see their favorite band. It happens all the time when I’m working at shows. People come up to me and say, ‘Thank You, this changed my life.’ I know they’re telling the truth, I know it’s not hyperbole because I’ve been there. I’ve experienced it.”