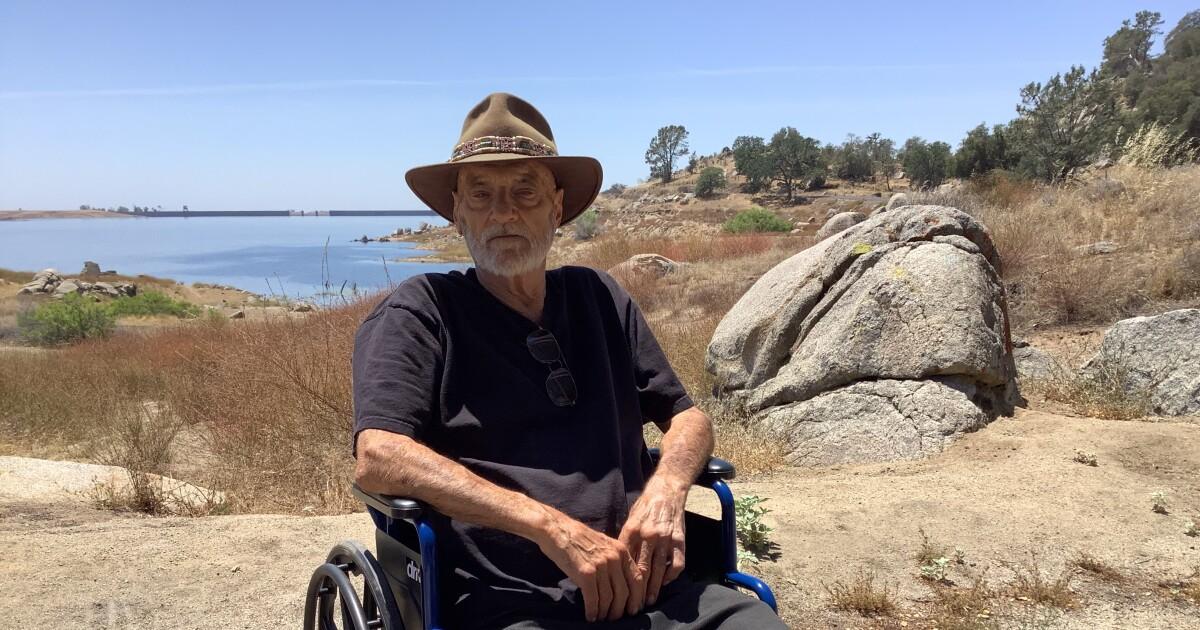 SAN DIEGO (KGTV) – A San Diego couple, married for over five decades, says their faith in humanity has been restored thanks to the kindness of strangers.

On May 4, someone stole Eddie Moren’s wheelchair while the great grandfather and Army veteran was sitting outside his home in Rancho Penasquitos. Because the wheelchair was too heavy for his wife, Sandi, to lift, she had left it outside near a handicap ramp.

“It’s our own fault,” Sandi said. “We’ve done it for months, no problem. And then this one day we came back and it was just gone.”

Eddie Moren has overcome a lot in his life: a serious motorcycle crash in the 90s, a stroke in 2003, and an injury from a tank during the Vietnam War. But this brazen theft left an emotional wound.

About a year-and-a-half ago, Moren received a terminal diagnosis of leukemia and congestive heart failure. He was recently placed in hospice care.

“We’re the type of people who wouldn’t steal a dime from anybody. And to have somebody steal a wheelchair, it really threw us for a loop,” he said.

After the theft, Sandi posted about the incident on the NextDoor app. The post quickly drew the attention of Helen Larch-Miller.

“It absolutely shocked me,” she said. “But worse than that is at the end of the post, she said that it really shook her faith in humanity. And that bothered me.”

Larch-Miller, who had never met Sandi and Eddie, reached out to the family and asked if she could start a GoFundMe campaign on their behalf. It immediately took off.

Eddie now has a new wheelchair. And the couple has a renewed outlook.

“We didn’t expect any of this,” Sandi said. “It’s just been overwhelming. The love, and the support, the generosity of everybody.”

Said Larch-Miller, “That’s what neighbors are about is helping each other and just making the best of what we have to work with.”

Larch-Miller said neighbors are continuing to fundraise in hopes of installing a mechanical lift or ramp on the couple’s vehicle to help them travel with the wheelchair. The GoFundMe is available here.